Germany opened the Auschwitz concentration camp in April 1940, first as a detention center for Polish political prisoners and then as a forced labor and death camp for prisoners deemed hostile to Germany or racially inferior, by far mostly people of Jewish descent. About 1.3 million people died at the Auschwitz-Birkenau complex, the largest of Nazi camps, with gas chambers used for systematic murder. Survivors who entered the camp as children, abruptly separated from their parents and tattooed with identification numbers, feel an obligation to tell their stories and remember the dead. “The world needs to know and to be aware of the evil, to stop the evil before it spreads,” said Tova Friedman, 81. Early on, Friedman said her mother was brutally honest, telling her daughter she must obey orders to survive. Yet in the camp’s final days of operation, Friedman and her mother hid among the dead rather than join a forced march to other locations. The Soviet Army liberated the camp and about 7,600 survivors in January 1945. Friedman concludes, “It's not OK to destroy somebody who does not think like you, doesn't look like you, doesn't believe in the religion like you.” – YaleGlobal

Read the article from ABC News about survivors of the Auschwithz concentration camp.

ABC News’ Emily Shapiro and The Associated Press contributed to the reporting in this story.

Read more about the history of Auschwitz from History.com and the concentration camp system from the US Holocaust Memorial Museum. 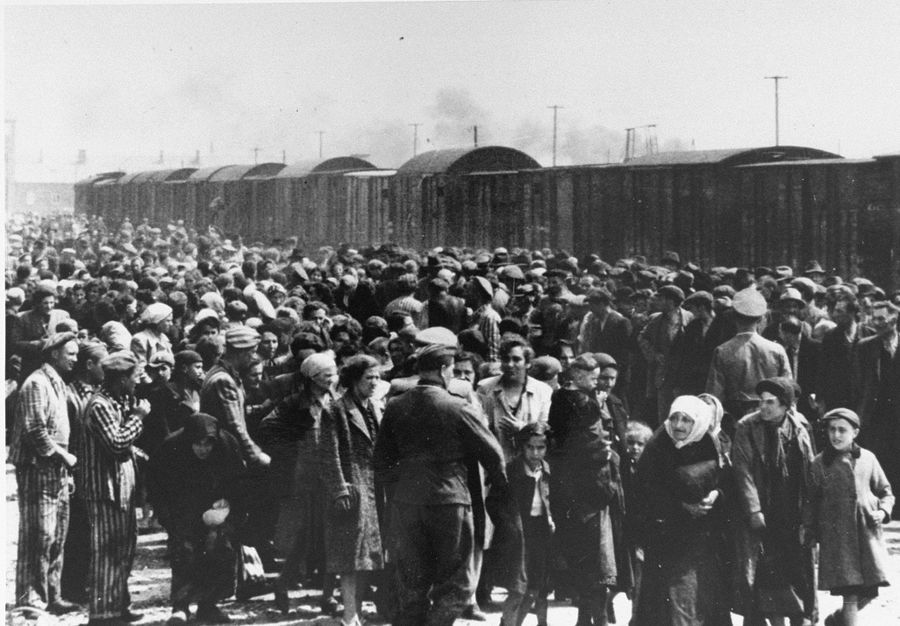 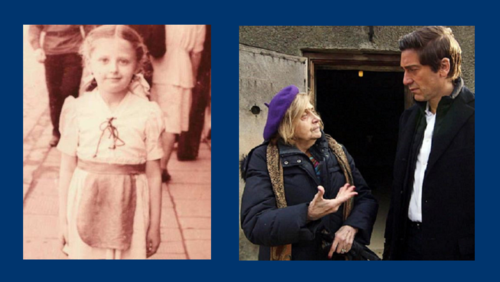 Survivor: Tova Friedman, now 81, was about 5 years old when she arrived to Auschwitz with her mother and returned for the anniversary of the camp’s 1945 liberation to urge the world to remember the Holocaust and its millions of victims (Source: Tova Friedman and ABC News)