The links between security and globalization were highlighted by the 2001 terrorist attacks on New York City and Washington, DC, and the subsequent long wars in Afghanistan and Iraq. Lingering poverty, inequality, religious extremism and war can sow discontent and resentment as unprecedented global mobility lends access to education and travel in other countries. Despite use of drones, cyber-warfare and other advanced weapons technology to mount counterterrorist attacks, the marginalized can strike out at vulnerable urban or economic centers. Annual global defense spending exceeds $1.6 trillion. Containing the trade in weapons, whether nuclear bombs or assault rifles, and preventing them from falling into the wrong hands remain a challenge. 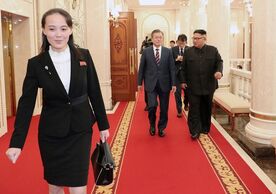 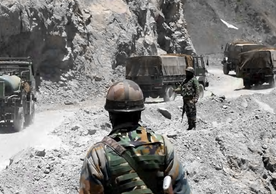 Turbulence in the Himalayas 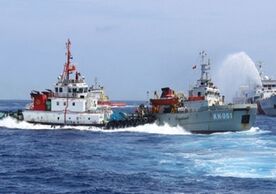 Vietnam May Turn Threats into Opportunity 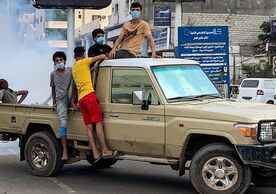 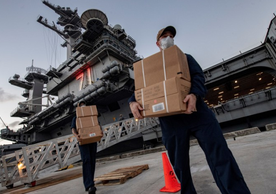 Keeping an Eye on the Nuclear Ball 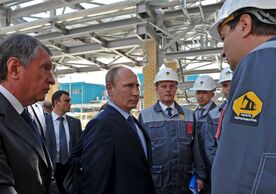