The slow food movement – relaxing, eating local, focus on tradition – has influenced slowness in other areas of life including education and travel. “To a world addicted to ever greater connection speeds, ever faster modes of transportation, and ever more caffeinated feats of multitasking, the go-slowers recommend a perverse resistance to the frenzied scherzo of modern life in favor of a more comfortable adagio,” explains John Feffer for Lobe Log. “It’s possible that the world has passed ‘peak globalization.’” Reviewing the history of the 20th century, he suggests, “Globalization and nationalism seem to be involved in a rough-and-tumble tango across history’s dance floor.” Feffer responds to an assessment from the Economist that points to indicators of globalization’s downturn: declines in cross-border trade, profits for multinationals and foreign direct investment. The rising contribution of services to the global economy and increased automation with less reliance on low labor wages also encourage localization. The Economist concludes that slowbalization, especially mixed with nationalism, could be meaner than globalization. Feffer counters that societies have the power to shape economic systems and mitigate unequal distribution of benefits. Whether societies embrace slowbalization or globalization, he urges preservation of political internationalization to solve climate change and other major challenge. – YaleGlobal 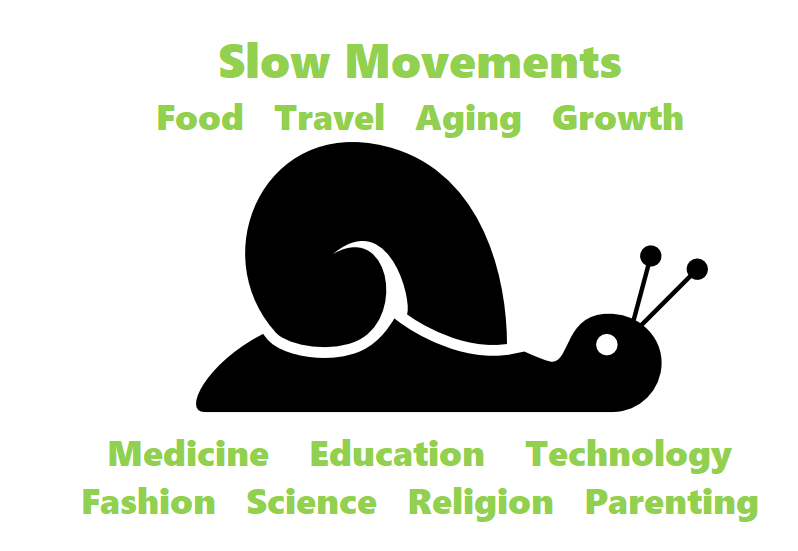 Read the article from Lobe Log about the slowdown in globalization in many parts of life.

John Feffer is the director of Foreign Policy In Focus at the Institute for Policy Studies. He is also the author, most recently, of Aftershock: A Journey into Eastern Europe's Broken Dreams (Zed Books). He is also the author of the dystopian Splinterlands trilogy (Dispatch Books). He is a former Open Society fellow, PanTech fellow, and Scoville fellow, and his articles have appeared in The New York Times, Washington Post, Los Angeles Review of Books, Salon, and many other publications.

Also read “Slowbalisation: The Steam Has Gone Out of Globalization” from the Economist. 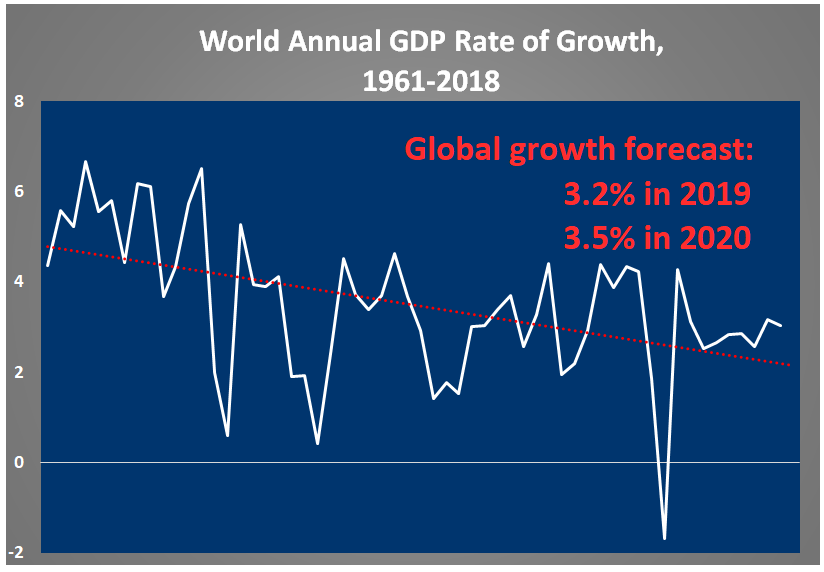 Globalization and the Threat to Democracy